The Michigan Alzheimer’s Disease Center’s Research Education Component Core, led by Drs. Roger Albin and Peter Lichtenberg, is dedicated to training and mentoring junior investigators entering the field of dementia research. This mentorship program educates junior investigators broadly on contemporary dementia research, and provides guidance from experienced investigators in developing competitive grant applications. Our first class of mentees began in January of 2017, and these trainees experienced tremendous success in the past year.

In the last year, Dr. Choi received funding for both a research grant and a career development award from the National Institutes of Health. Dr. Choi published several research articles in the past year, and has been invited to give talks at the Health and Retirement Study Research-in-Progress Seminar and the Trends in Dementia conference.

Dr. Ben Combs is an Assistant Professor in Michigan State University’s College of Human Medicine. He studies the tau protein in order to better understand its role in the initiation and progression of Alzheimer’s disease and other related dementias. By gaining a better understanding of the molecular mechanisms that underpin tau’s role in Alzheimer’s disease, he hopes to identify better targets for future potential therapies.

Dr. Jessica Damoiseaux is an Assistant Professor in the Institute of Gerontology and the Department of Psychology at Wayne State University. Her main research goal is to understand the changes in brain function and cognition that accompany normal and abnormal aging. She is particularly interested in examining the influence of biological and cognitive predisposition on cognitive and brain network connectivity changes in healthy older adults.

Dr. Wassim Tarraf is an Assistant Professor at the Institute of Gerontology and Department of Healthcare Sciences, and faculty in the Masters of Public Health program at Wayne State University. His research evaluates disparities in health, health behavior, and healthcare access and use among racial and ethnic minorities in the United States. He also investigates the social determinants of health and healthcare.

Please join us in congratulating this group of scholars on their great work this past year! 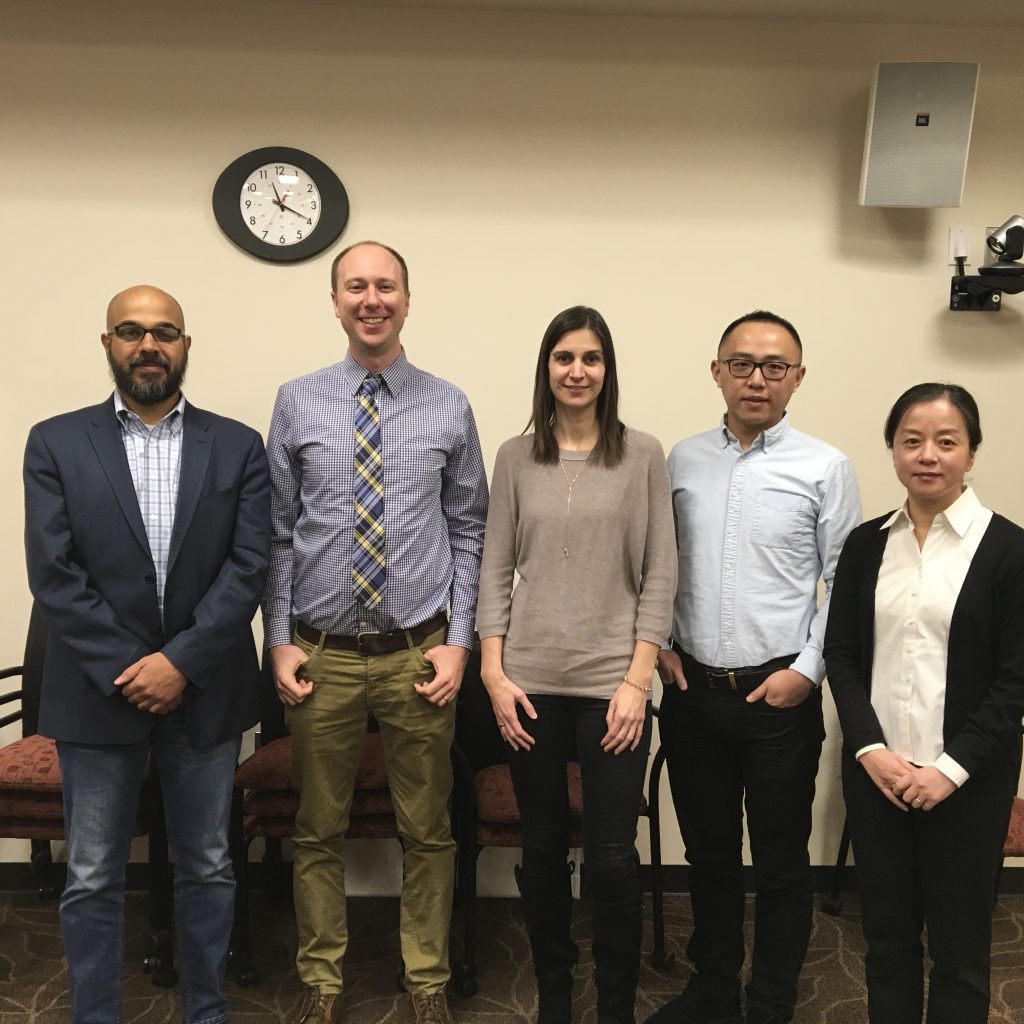