At the end of July, 23 faculty and junior investigators from our Center traveled to Chicago to attend the 2018 Alzheimer’s Association International Conference (AAIC18) – the world’s largest conference focused on Alzheimer’s and dementia research. Many new research findings are announced at this venue.

Following the conference, Dr. Bruno Giordani, Associate Director of the Center, traveled the state to share the latest research findings announced at AAIC18. Now, we’re here to share those key findings with you!

For a full list of the research discussed at AAIC18, visit the conference press page here. 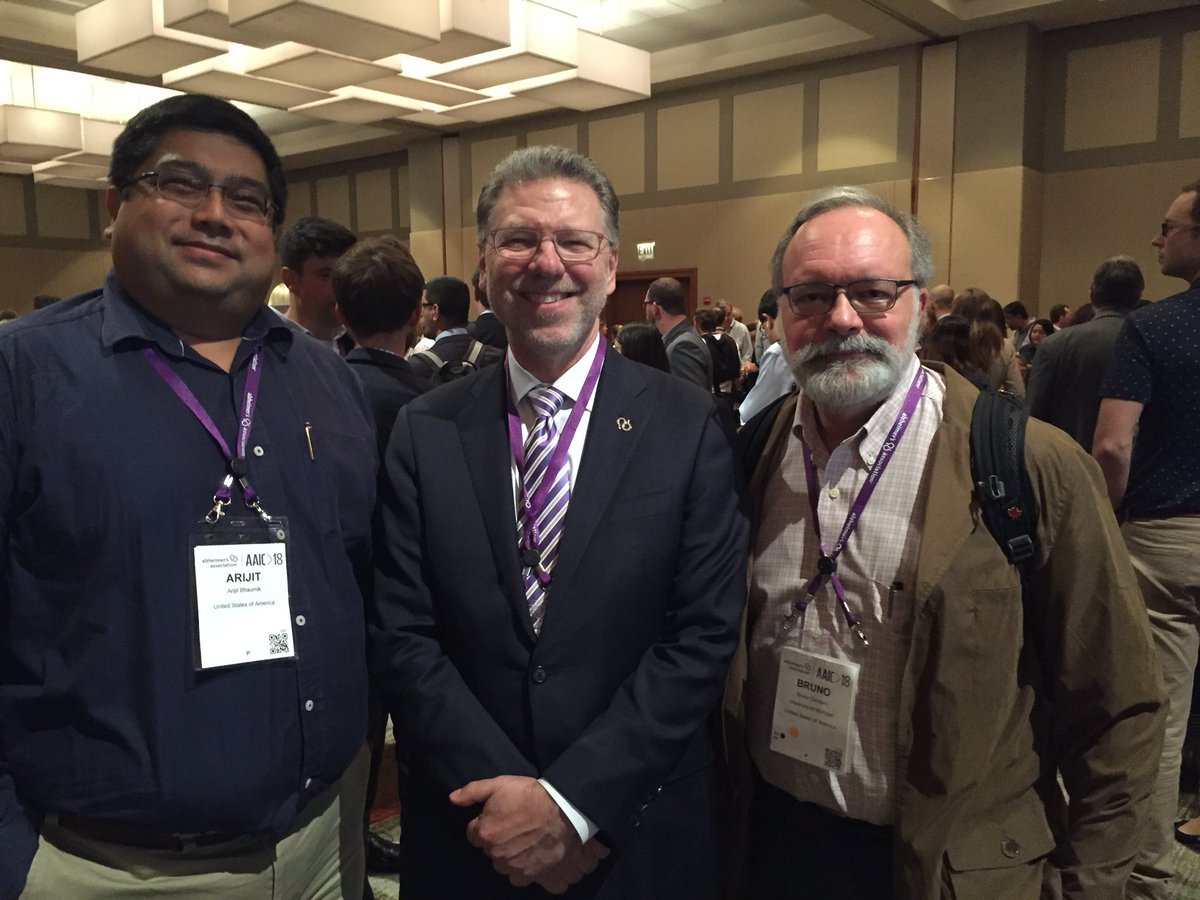