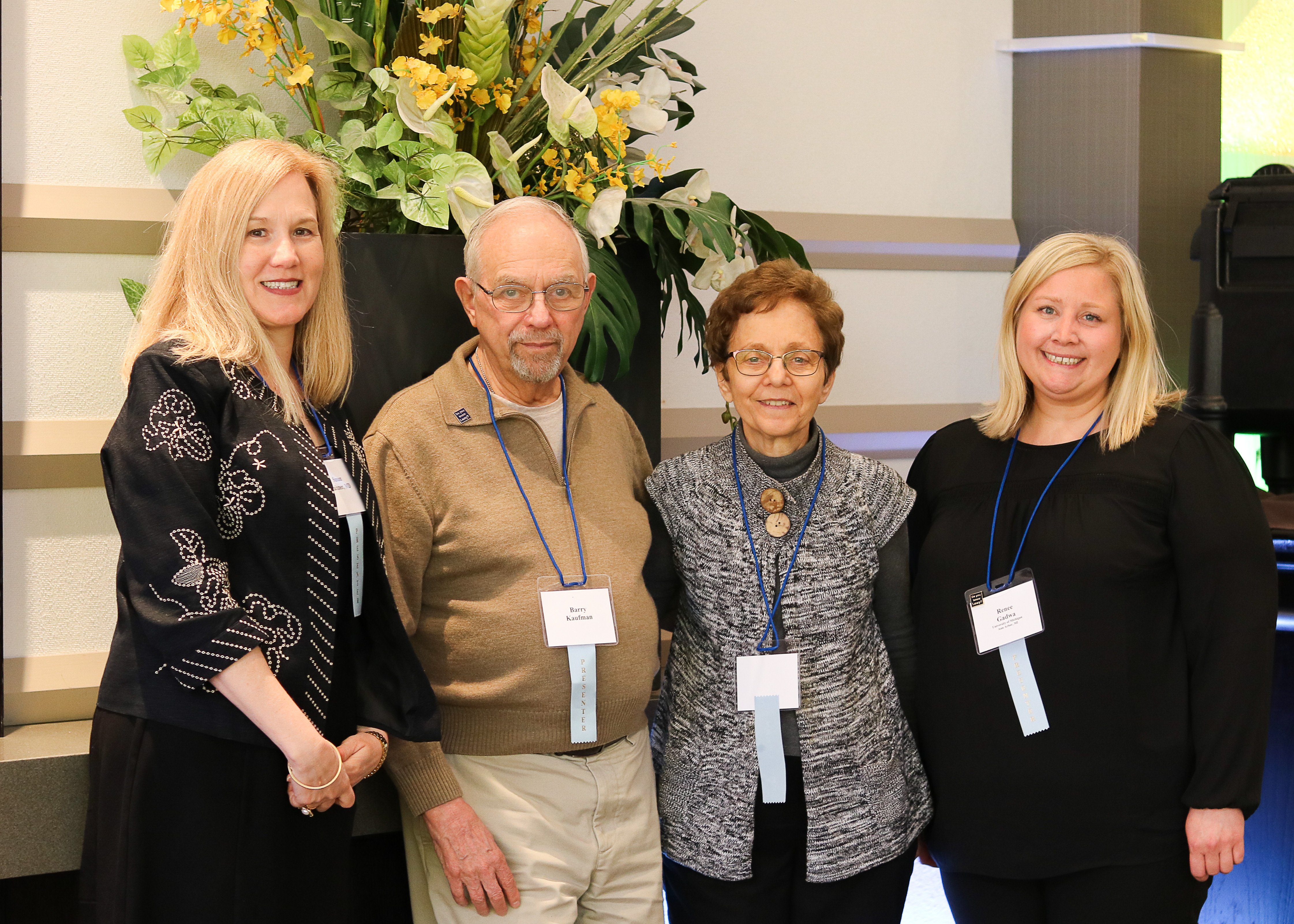 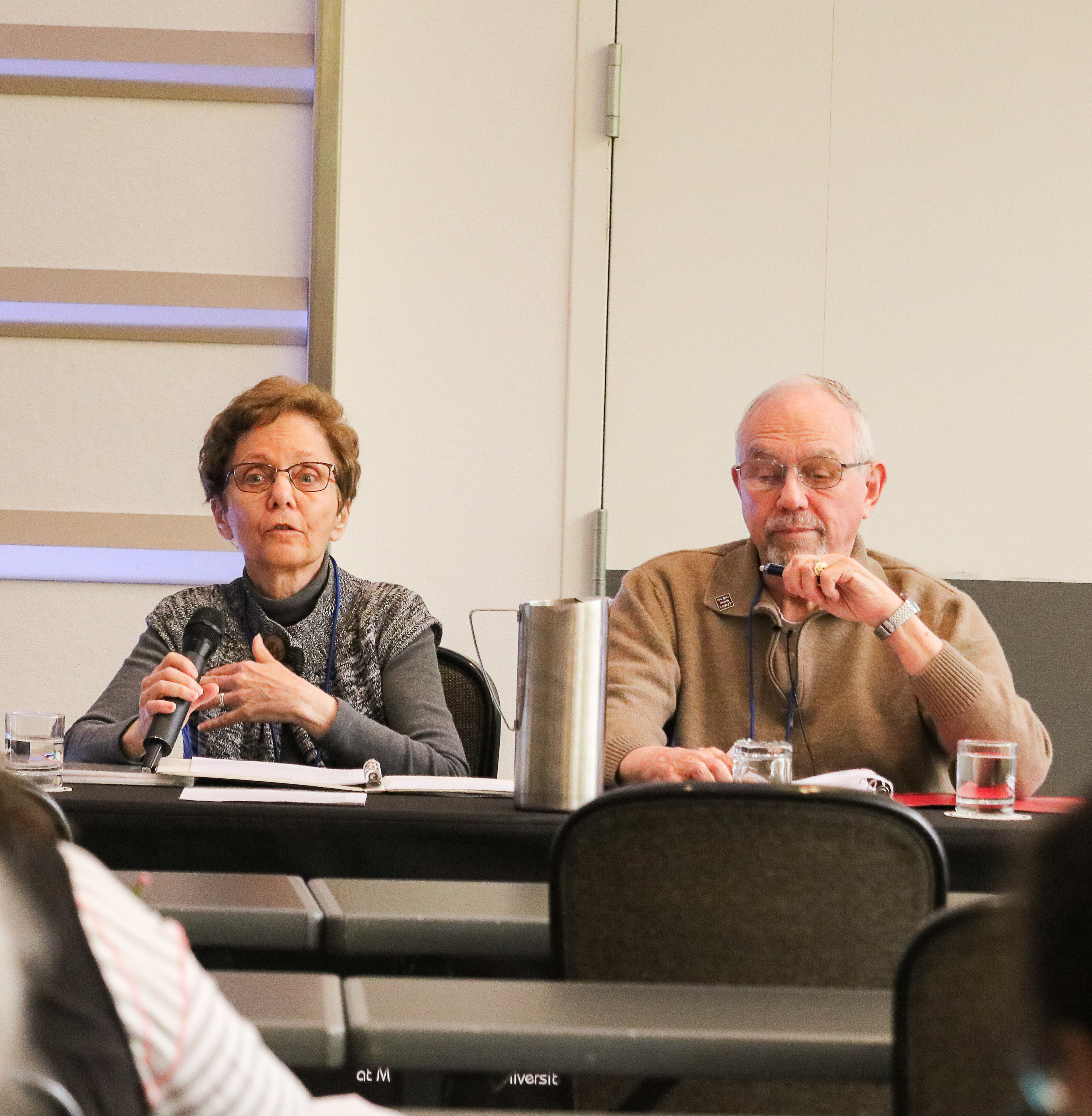 Members of the Rinne LBD Initiative team, and support group members Annette and Barry Kaufman, had the honor of presenting a three-hour LBD workshop at the statewide Mental Health and Aging Conference in Lansing this year. A first of its kind at this annual conference, the workshop combined a clinician presentation by Dr. Sue Maixner, a University of Michigan geriatric psychiatrist, with the real-life perspectives of living with Lewy body dementia by Barry Kaufman and his wife, Annette. Renee Gadwa, Rinne LBD Initiative Program Manager, also had the opportunity to share about the Initiative’s founders, Carl Rinne and Tamara Real, and its six statewide LBD support groups.

This LBD topic attracted over 70 conference attendees – comprised of nurses, social workers, professional caregivers, therapists, and other various community members.  Evaluation results showed that 99% “strongly agreed” or “agreed” that the workshop was effective, clear, and well-organized. One attendee commented, “One of the best presentations that I have been to in many years. Having the Kaufman’s share their story was very powerful, and the varied perspectives were enlightening.”

Barry and Annette Kaufman have been dedicated members of the Rinne LBD Initiative’s Ann Arbor support groups since they began in 2010. When the Kaufman’s reflected about their participation in the conference, Annette stated “We were both overwhelmed by the strength of the applause we received from the attendees. Like many dealing with LBD, we have been impacted on many occasions by the lack of information about the disease in the medical community. We are grateful that we were able to be a part of a team that helped enlighten those actually in the trenches dealing with patient care.”

We are so grateful to have people like the Kaufmans who are willing to share their story, and look forward to sharing stories like theirs more often across the state in years to come.