Bill and I married on the island of St. John in February 1999. A second marriage for both with seven adult children between us. Bill was a lawyer by schooling and a banker by profession. We loved our new blended family and together enjoyed many seasonal activities afforded us in northern Michigan. We shared and savored quiet times, dreamt what retirement would look like – board games with the family, movies, times with friends enjoying a good meal or bottle of wine. We were happy. 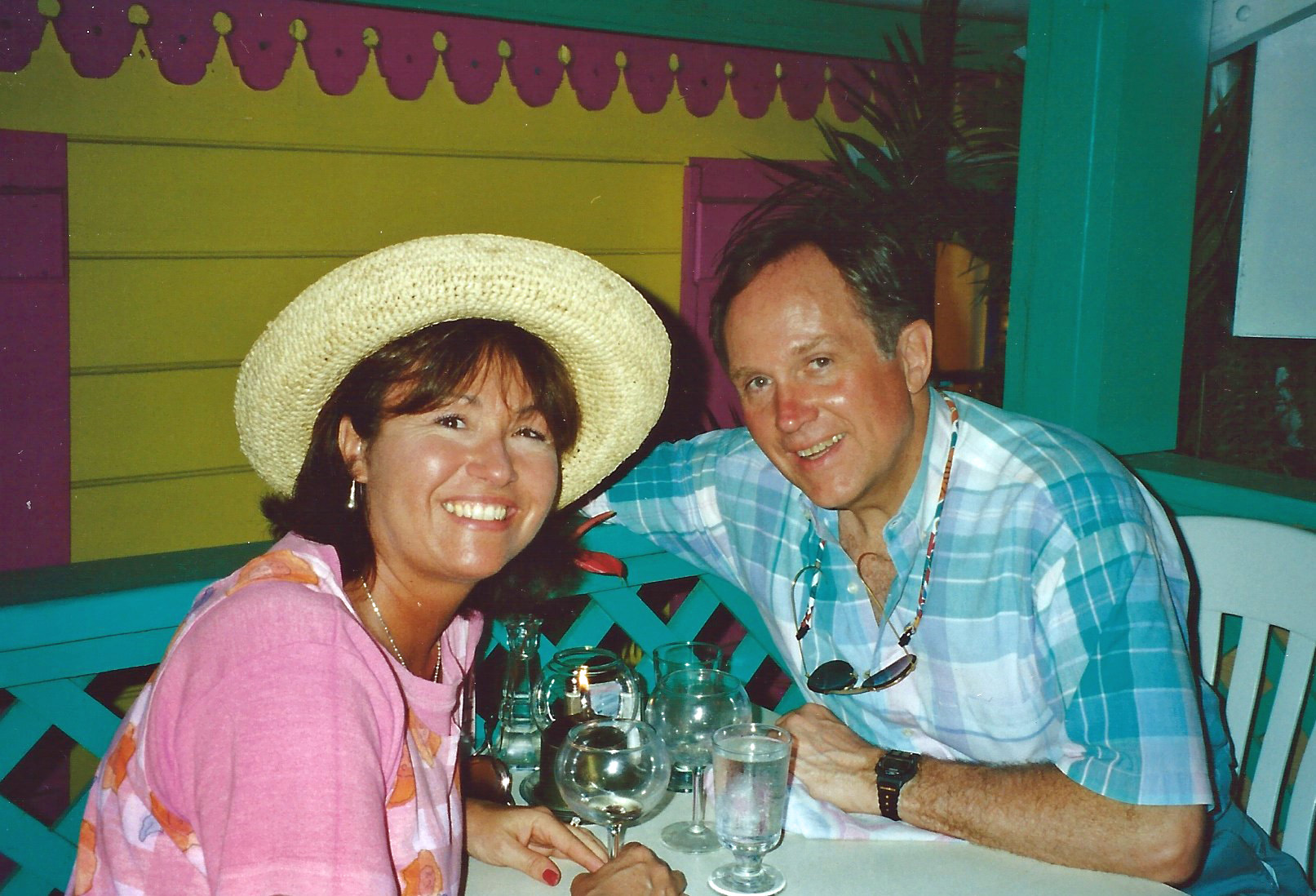 And then it happened. In January 2012 unknown intruders took up residence in my husband’s brain for six years. During the nine months preceding the Lewy body disease diagnosis, I had no idea what we were dealing with. Hallucinations, paranoia, Capgras Syndrome (the belief that one’s spouse is an imposter) were the new normal. And then the words “Your husband has probable Lewy body disease.” What? I thought, in shock. Though, it was a relief to finally have a clear diagnosis from Dr. Paulson at the University of Michigan.

I quickly sought information from the non-credentialed, but most sought-after, Dr. Google. My search yielded little so I thought I’d find a support group. Wrong. Very wrong. There was little known about the disease, and even fewer resources available for Lewy body dementia, especially in my area of northern Michigan.

As the disease progressed, Bill willingly accepted assistance and care without complaint while maintaining his sense of humor. Each day was different during the next three years, with some more difficult than others. Travel ceased. I depended on my faith while learning to do improv and roll with the symptoms. I soon modified my routine and began getting up one hour earlier to accommodate and ready myself for new challenges. 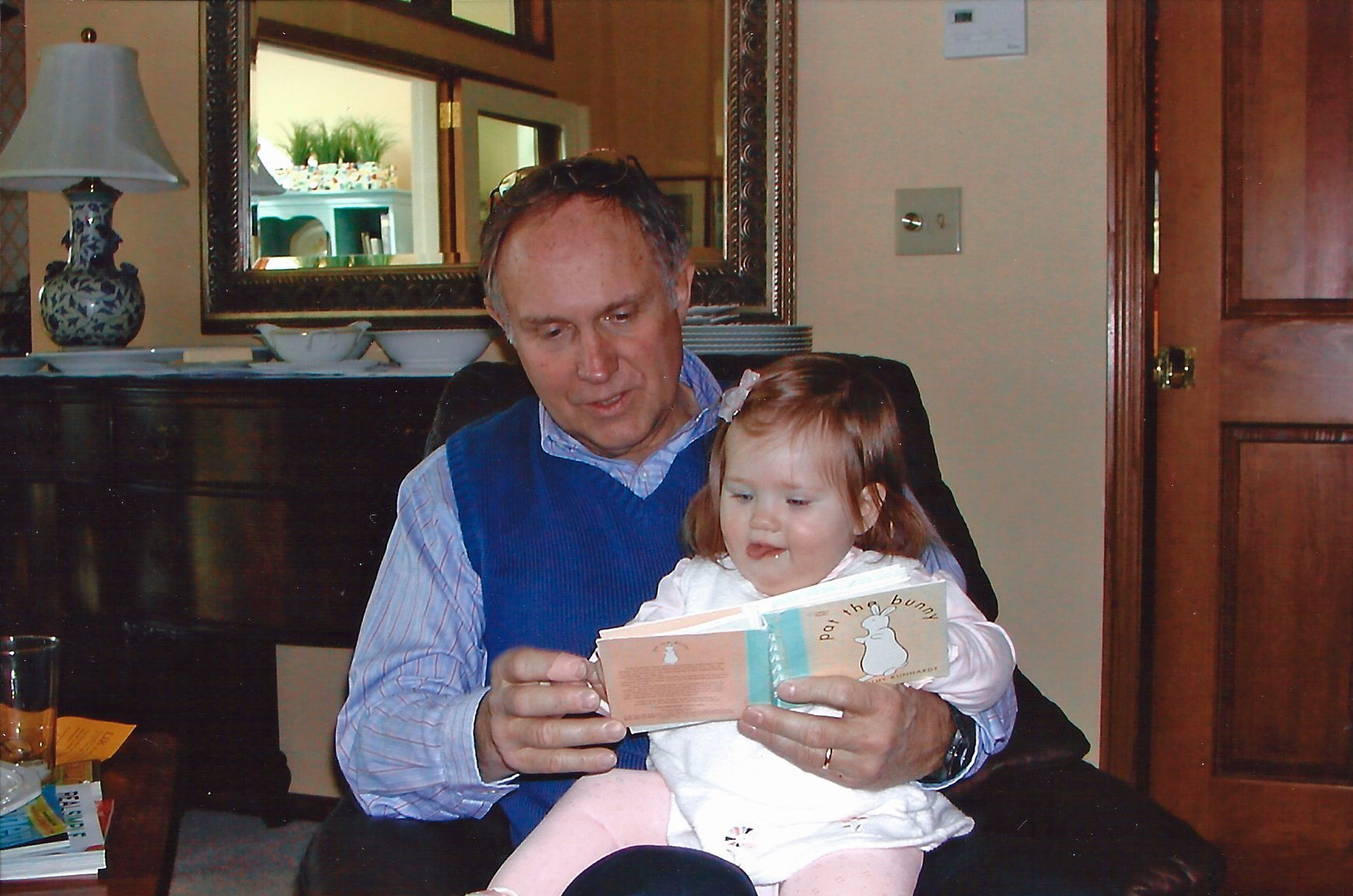 In 2016, I acknowledged my family and friends were right. I needed help and hired a caregiver to help us as the Parkinson symptoms worsened.

In 2017, year six in our LBD journey, we brought in hospice and Bill passed nine months later: August 10, 2018. The autopsy, performed at the University of Michigan with Dr. Paulson attending, proved that the original diagnosis was correct. I threw myself into my watercolor painting after Bill’s passing and painted my way out of the initial grief. With each brushstroke and mixing of colors I was able to reflect upon the most ancillary details of our twenty-year marriage. Each stroke represented a memory and allowed me to feel once again the loving and happy memories instrumental in the grief process.

I will move forward and take this experience with me into the next chapter because it played a vital role in who I am today. I carry Lewy in tow now and he cannot escape. He has written himself into this chapter of my life. However, this is not the epilogue. 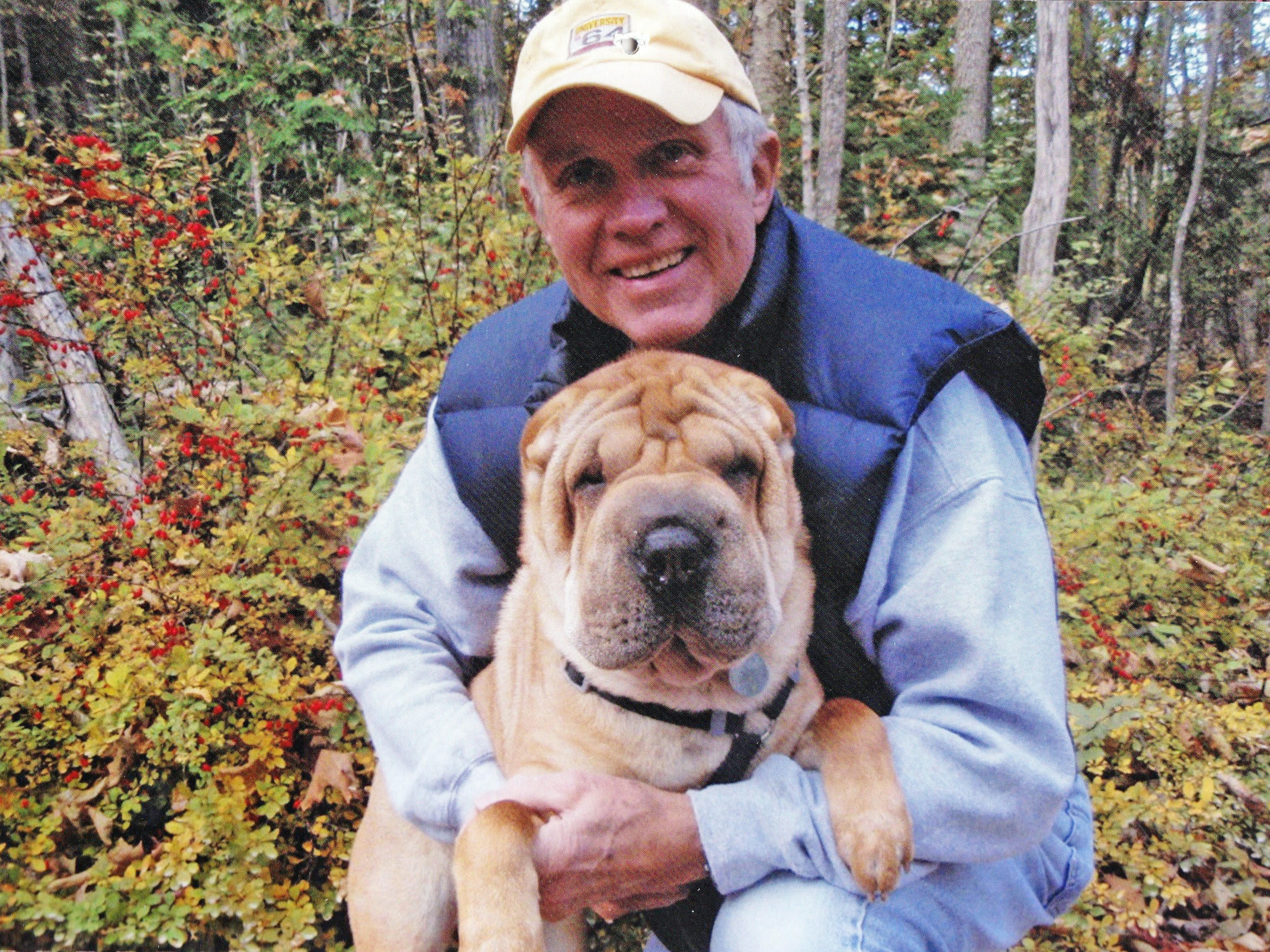 Last January, I called Dr. Paulson and chatted about organizing a support group in Boyne City and he put me in contact with Renee Gadwa, Community Outreach Manager of the Rinne Lewy Body Dementia Initiative. This Initiative is part of the Michigan Alzheimers Disease Center. I had no idea the materials Renee provided even existed and was eager to get involved.

Last May we began two LBD support groups in northern Michigan. Each continues to draw new caregivers. My goal is to provide credible information to build caregiver confidence in managing the day-to-day symptoms of LBD.

I believe caregiving is a gift from our loved one. For me, the greatest gift of all was the privilege to care for someone I love. I consider that the ultimate opportunity to give back.