A recent research article in Nature Medicine highlights a promising approach to Alzheimer’s treatments: genetics. Nicely summarized by the New York Times and other press outlets, the article shares the story of a 70-year-old woman who is just beginning to show symptoms of Alzheimer’s disease. The surprise? She should have shown symptoms nearly three decades earlier due to a mutation in the Presenilin 1 gene that virtually assured she would develop early-onset Alzheimer’s.

So, what delayed her fated course with the disease? A large collaboration, led by investigators at the Banner Alzheimer’s Institute in Phoenix and Massachusetts General Hospital in Boston, discovered that the woman also carried an extremely rare genetic mutation, called the Christchurch mutation, in the APOE gene that delayed her course of Alzheimer’s. Although her brain was riddled with amyloid plaques (one of two key pathological hallmarks for Alzheimer’s), she hadn’t yet begun the journey into mild cognitive impairment – the symptomatic precursor to Alzheimer’s disease.

What was especially unique with her case? This rare Christchurch mutation was present on both of her copies of the APOE gene. If this mutation had been present on just one APOE copy, her prognosis for early-onset Alzheimer’s disease would remain unchanged. But the presence of two copies of this rare mutation in the APOE gene essentially protected her from early-onset disease. 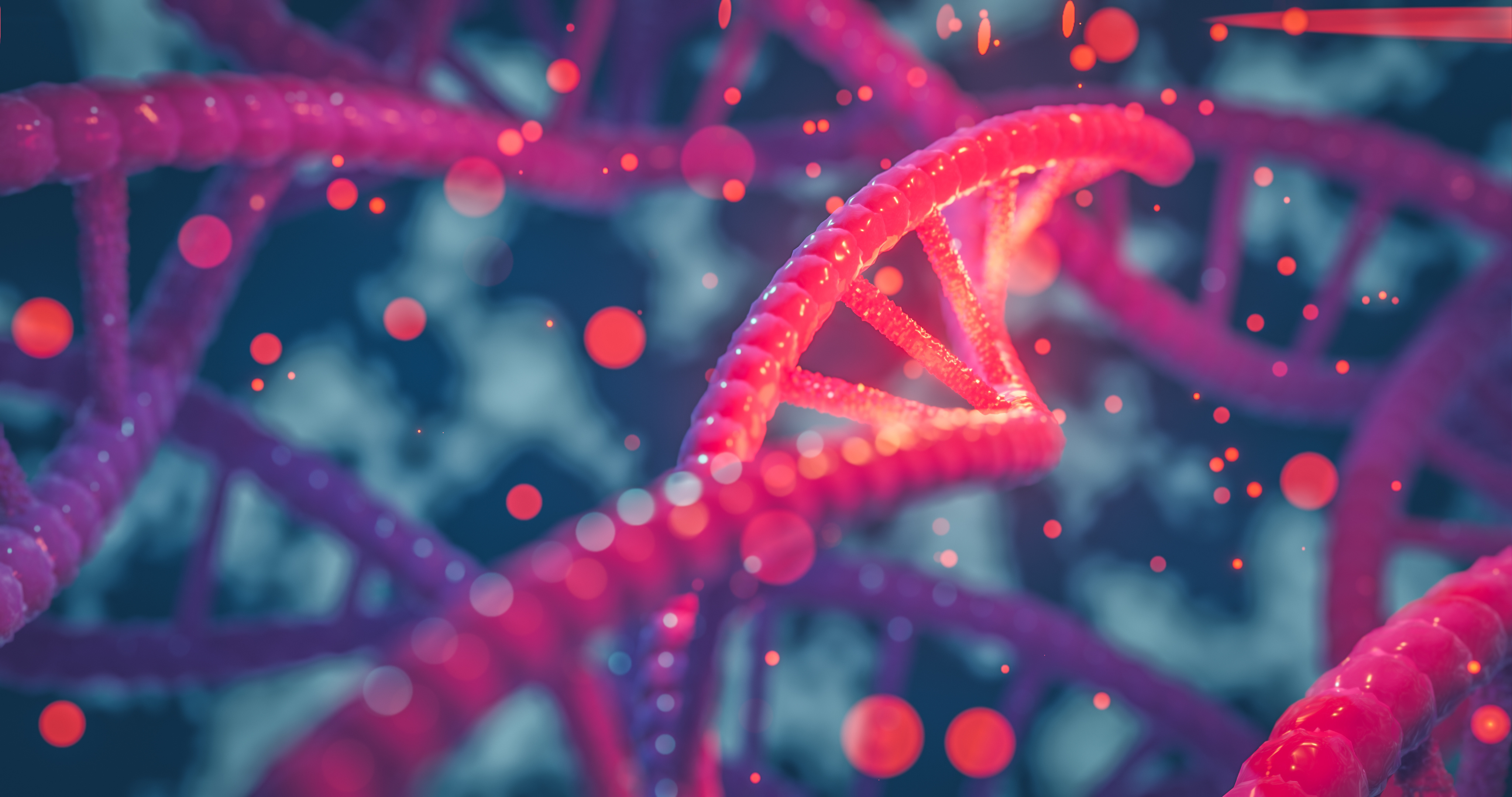 Upon further analysis, the study team learned that the woman’s double dose of the Christchurch mutation prevented the APOE protein from binding a sugar-protein compound that is involved in spreading tau, the key protein in neurofibrillary tangles (the other pathological hallmark for Alzheimer’s). In experiments, the researchers found that the less a variant of APOE binds to that sugar-protein compound, the less it is linked to Alzheimer’s. With the Christchurch mutation, there was barely any binding. That finding suggests that treatments could be developed to give other people that same protective mechanism. 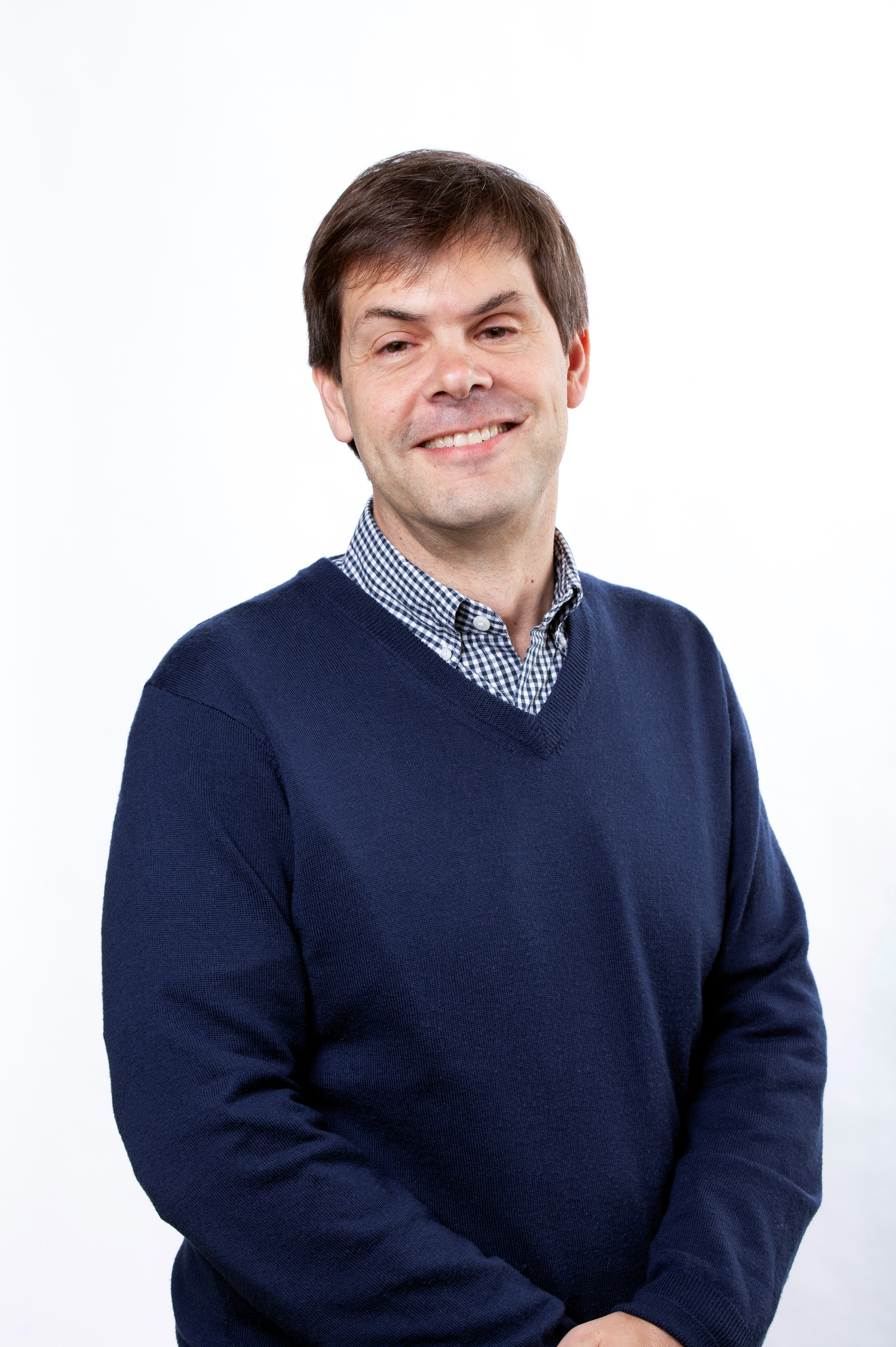 Dr. Scott Roberts, a Center faculty member who has done extensive research on the impact of disclosing APOE genotype information to at-risk individuals, commented on the discovery: “When we talk about genetics in Alzheimer’s disease, we typically refer to genetic variants that cause or confer risk for the disease. But this case shows that some genes can have a profound protective effect, even when an individual is experiencing a build-up of amyloid plaques in the brain that would usually mean considerable cognitive impairment. This is a very exciting finding, especially in this age of emerging gene-based therapies for a variety of conditions once thought to be incurable.”