New research at the Institute of Gerontology at Wayne State University is testing whether brainwaves could be the clue that helps distinguish serious memory loss from the occasional forgetful lapse. These brainwaves can be measured through a non-invasive skull cap that produces an electroencephalogram, or EEG. This research is led by Dr. Voyko Kavcic and is done in partnership with our Center and a $3.3 million grant from the National Institutes of Health. 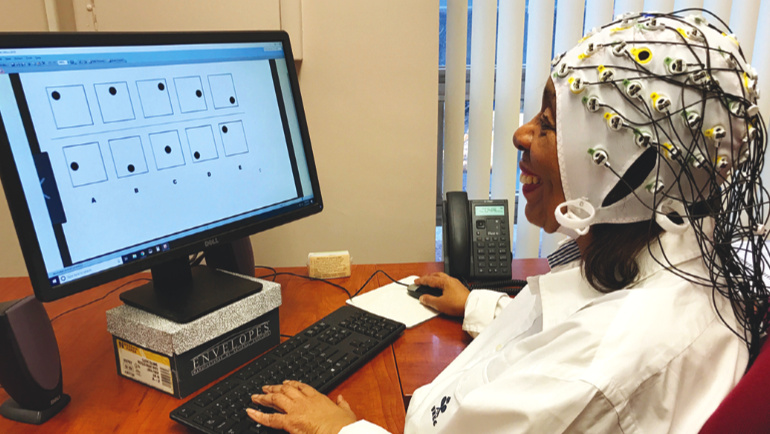 “If this approach works, we will have developed a low-cost, easy-to-administer method for early identification of persons whose memory concerns may be the earliest signs of a continued decline in memory or other cognitive areas,” Dr. Kavcic said. Such an advance could buy extra years of interventions for persons at high risk of dementia.

The study team hopes to recruit 500 African American men and women, age 65 years and older, who have memory complaints but have not yet received any formal diagnosis. The tests include four to six hours of paper and pencil tests, followed by computerized testing and an EEG at a second visit three months later. Participants are evaluated annually for their lifetime, or as long as they choose to participate in the study. This study co-enrolls with our Center’s longitudinal Memory & Aging Project.

If you are interested in volunteering for this study, please contact Dr. Kavcic’s research team at 313-577-1692 or voyko@wayne.edu. For a full list of recruiting studies, visit the link here. 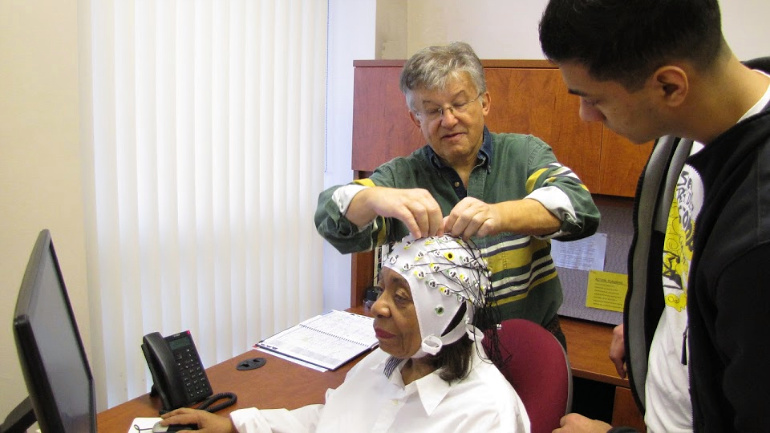