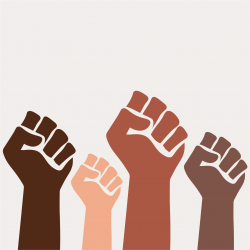 June 17, 2020 Despite its importance to the history of the United States, the Juneteenth holiday is not familiar to many. June 19th, or Juneteenth, commemorates the end of legal slavery in the United States. Specifically, this date represents the day in 1865 on which Union soldiers, led by Major General Gordon Granger, arrived in[…] 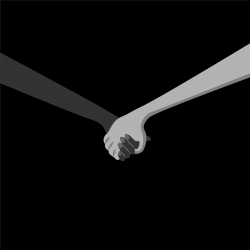 June 5, 2020 Over the past few months, the COVID-19 pandemic has placed enormous stress on our country, exposing deep societal inequities. It is against this background that the sad and shocking events of the past week laid bare the systemic racism in our country. While the police killing of George Floyd has affected us[…] 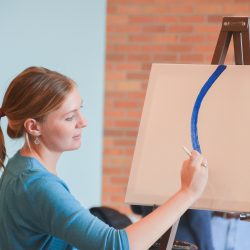 We are pleased to announce that our Wellness Initiative is expanding. The Wellness Initiative, currently led by Laura Rice-Oeschger, LMSW, focuses on creating a community of resilient caregivers in the greater Ann Arbor area. Laura leads several groups for family caregivers of persons living with a dementia, including: Catching Your Breath, a free monthly program[…] 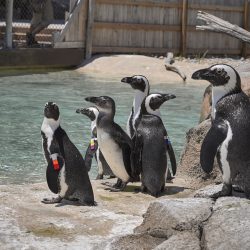 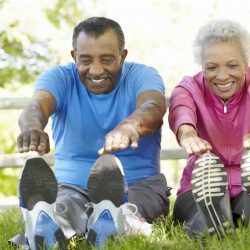 Regular exercise is a proven technique to maintain brain health. We share a variety of virtual exercise programs from organizations across the web on our resource page here. Dancing, balance and strength training, seat gymnastics, and workouts of various lengths are all available. Let’s get moving! 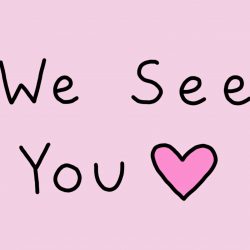 We know that caregivers are going through some unique challenges due to COVID-19. As a result, we’ve crafted some social media content specific to the caregiver experience. We will be posting these illustrations, created by Laura’s daughter, Lana Oeschger, over the coming weeks. If you don’t currently follow us on Facebook, now might be a[…] 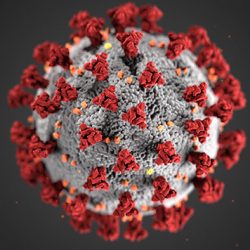 May 1, 2020 As we continue to monitor the COVID-19 pandemic, we hope that you are all staying safe and well. To continue to protect our many audiences, all of our Center’s in-person activities have been suspended for the foreseeable future. Further details about the status of, and future development of, specific activities are listed[…] 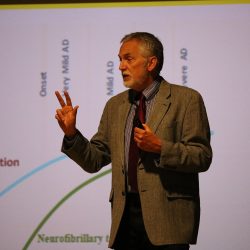 We compiled a library of our faculty’s educational presentations on our YouTube page. During this time of increased time at home, we’d like to bring this to your attention, should you have interest in learning more about brain health, dementia research from last year’s Alzheimer’s Association International Conference in Los Angeles, or a presentation from[…]